Dawn of the new gods

Ragnarök in Scandinavian mythology means „destination of gods“ („ragna“ – „gods“, „rök“ – „fate, destination“). It is also often translated as the twilight of gods“. Really? After all, in 2018 the new gods were born.

Ragnarök in Scandinavian mythology means „destination of gods“ („ragna“ – „gods“, „rök“ – „fate, destination“). It is also often translated as the twilight of gods“. Really? After all, in 2018 the new gods were born.

This ain’t no competition for rookies. You gotta have tons of skills. You must be persistent, tough and in a good shape. These are five hours of fight and 100 kilometres to ride on snowboard or skis. You don’t have to be the fastest though – maybe apart from the first gate during the starting round which looks almost like the busy intersection in Tokyo’s Shibuya – but you must observe what’s happening along the track, of course if the visibility will let you so. You have to be good at map studying as well, even if GPS devices are already allowed, which significantly facilitates the task, provided we enter the right coordinates. And now the sports know-how. The wind plays tricks – it can blow 40-50 knots strong, and then – in just few seconds – almost die. If it doesn’t get up again, there’s a long walk ahead of us – sometimes few kilometres in deep snow. The area where the contest is being held is a snow desert, while in summer it turns into beautiful lakes with canoes, rocks and lush vegetation. Unbelievable. What else do you need to complete the 11th edition of Red Bull Ragnarok in Haugastol, central Norway? When observing the competition as a spectator, I think you need some luck. You can be winning all the way, and then – running with full speed – come across the group of competitors moving at slower pace. Either you will pass them, raise the kite and fly spectacularly like the Nobile’s rider Artem Garashchenko (Russia) this year (check out the video: https://www.youtube.com/watch?v=3F_v3iH_ESA) or loose your position. Here just anything can happen.

When we pass the reception of Haugastol station, being a hotel and competition headquarters, located at 1000 metres above sea level, there’s a Nobile board hanging on the wall. Not without a reason. It’s the board Remi Moum won the first contest on. He was the one who invented this competition, together with Bjorn Kaupang. Now, every year, almost 300 contesters from around the world meet here as one big family to begin the fight for survival. Just like in mythology – the God must be born to give continuity to snowboard family. Nobile is one of the royal insignias.

This year’s race began as early as on Friday (usually there are three days to run the competition – Friday, Saturday or Sunday). The wind was blowing, the sun was shining, the freeze wasn’t that dangerous (only -3 °C), so the „gang“ started at 11.30. However, after 3.5 hours the wind began to slow down and finally spoilt the fun. Many contesters walked over 5 kilometres in snow to reach the gate, from where they were taken by snow scooters to the finish line. That’s how it is – the sport 100-percent dependent on the weather. But at the end of the day we had great reasons to celebrate.

This year the Goddess was the 16-year-old Nobile rider from Russia – Valeria Garashchenko. Her brother Artem – the current snowkite world’s champion in Freestyle category – finished 3rd among men! Christian Labbe – brilliant Canadian who took the competition like a professor – almost climbed the podium as well. Another Nobile rider – Gehrer “Fly Fish“ Reinhold (Austria), the world‘s snowkite champion in Race category finished the race at high 7th rank, despite an injury (prolapsed disc)! Justyna Sierpińska was classified right in the middle of the wmn's ranking – at 14th position.

Next year we’ll prepare a nice surprise – something our riders are already working on, together with the R&D Team of Nobile factory – NBL Sport. Stay tuned for more info! 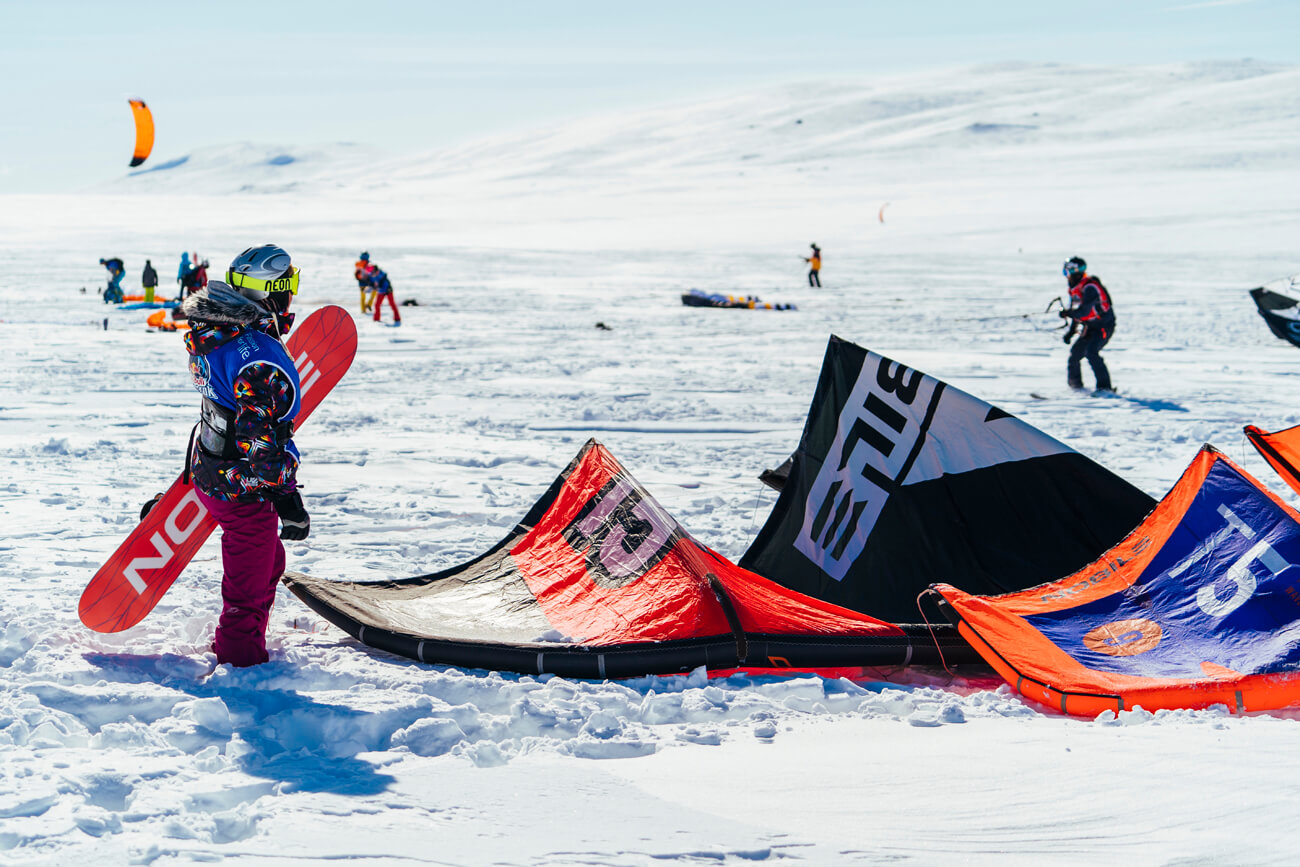 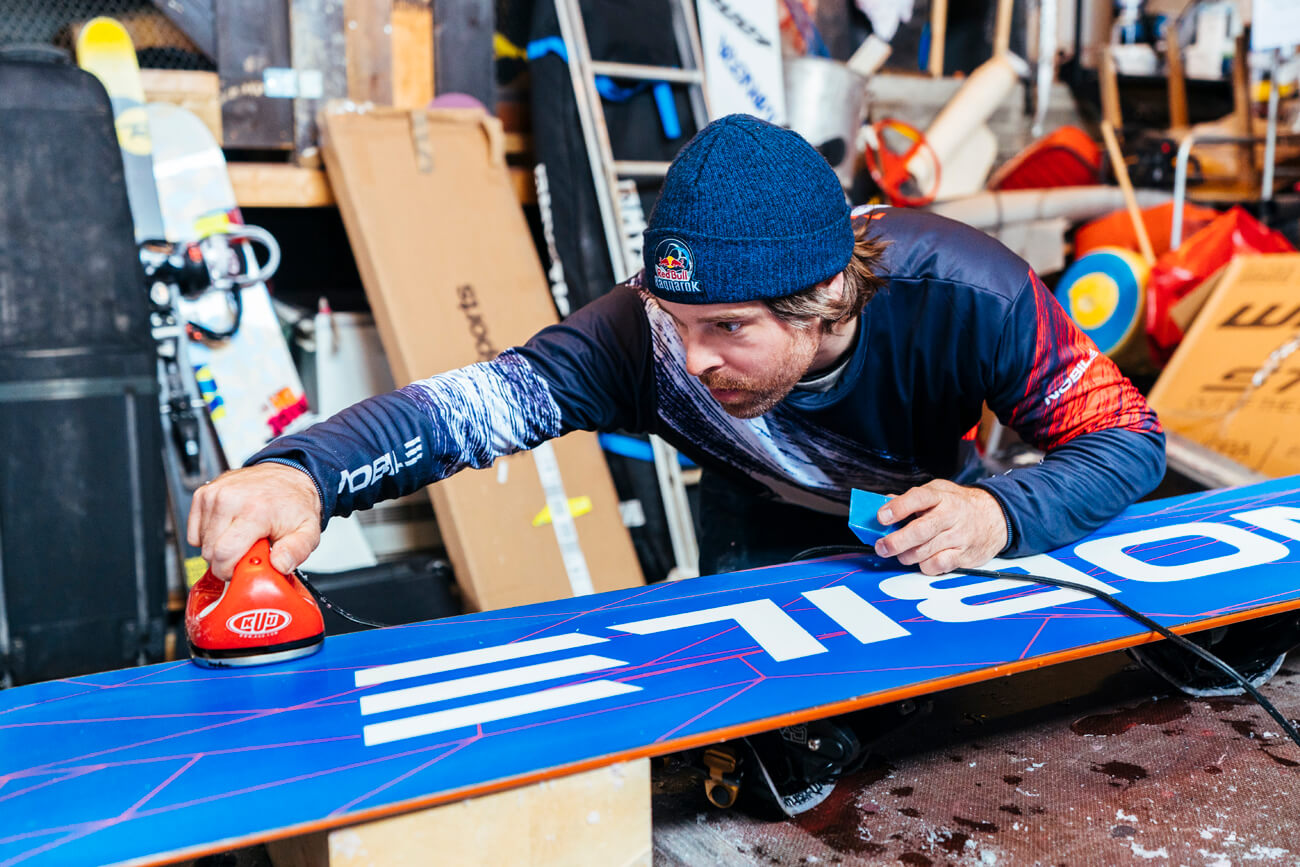 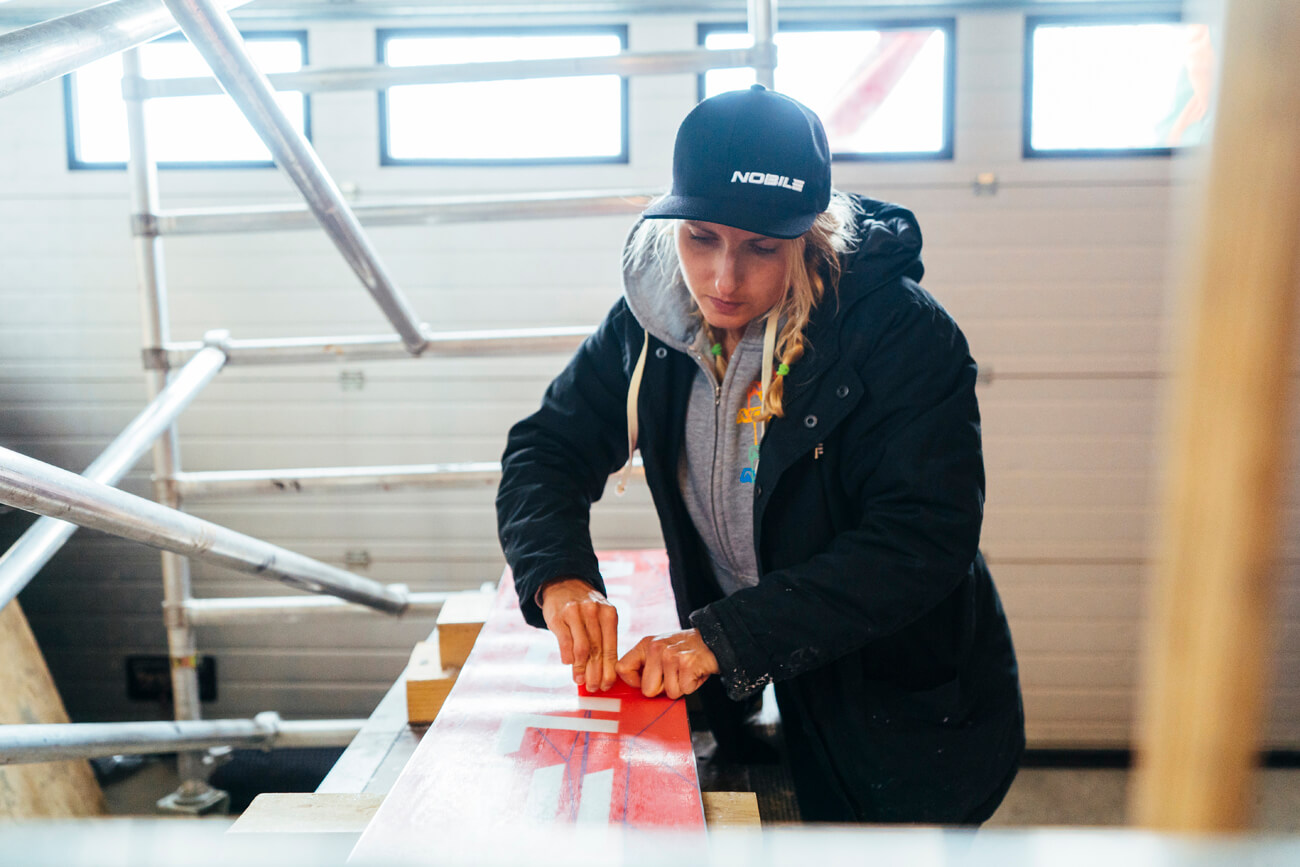 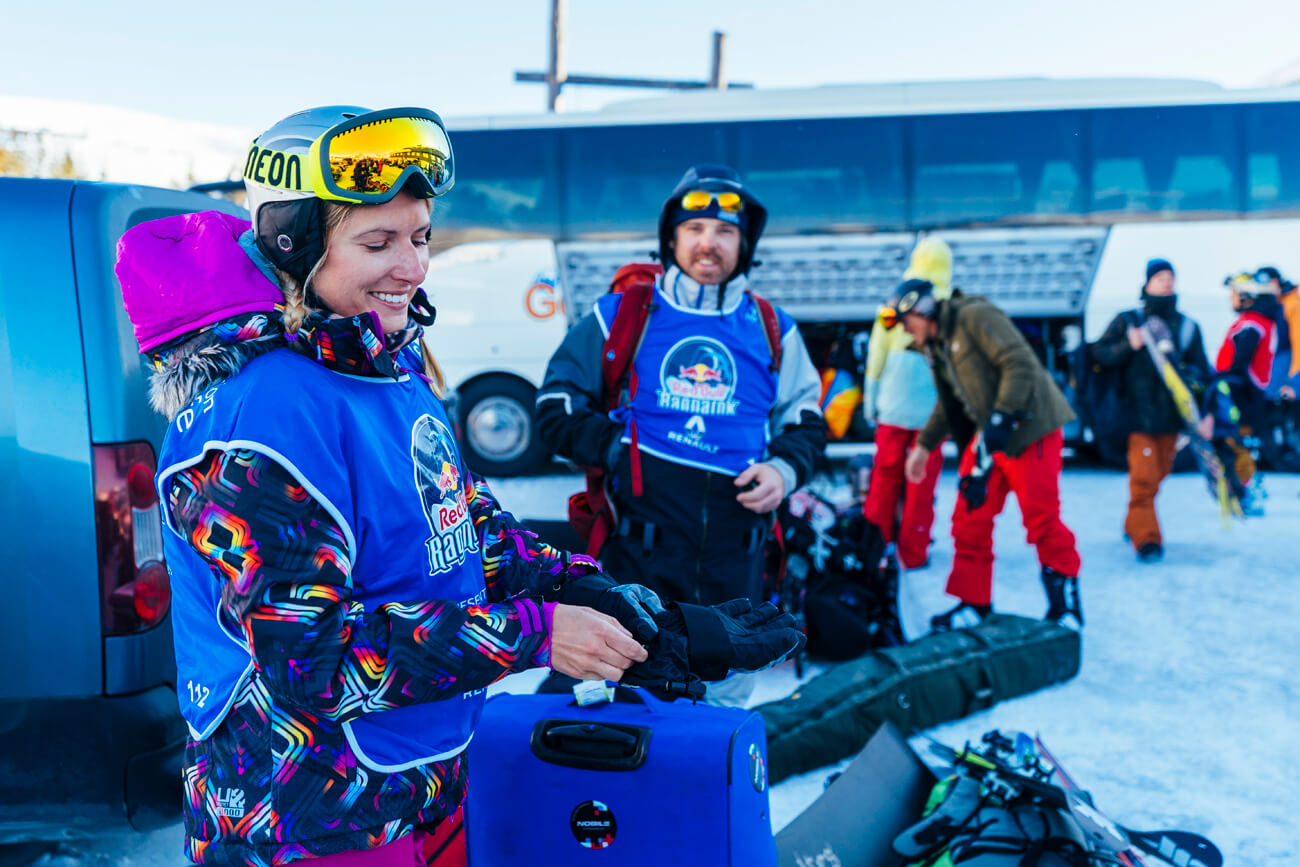 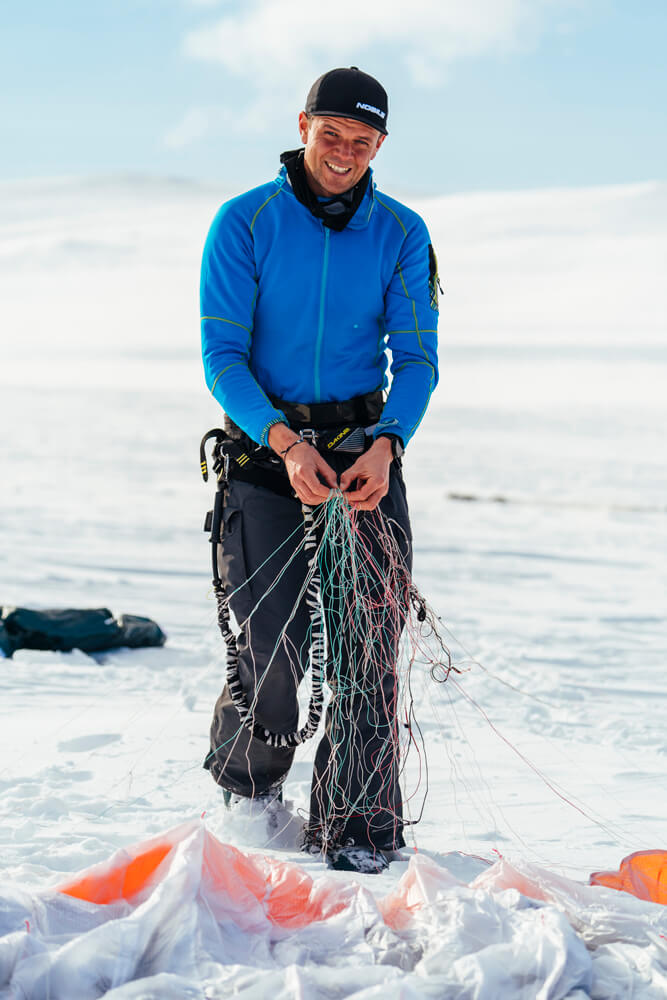 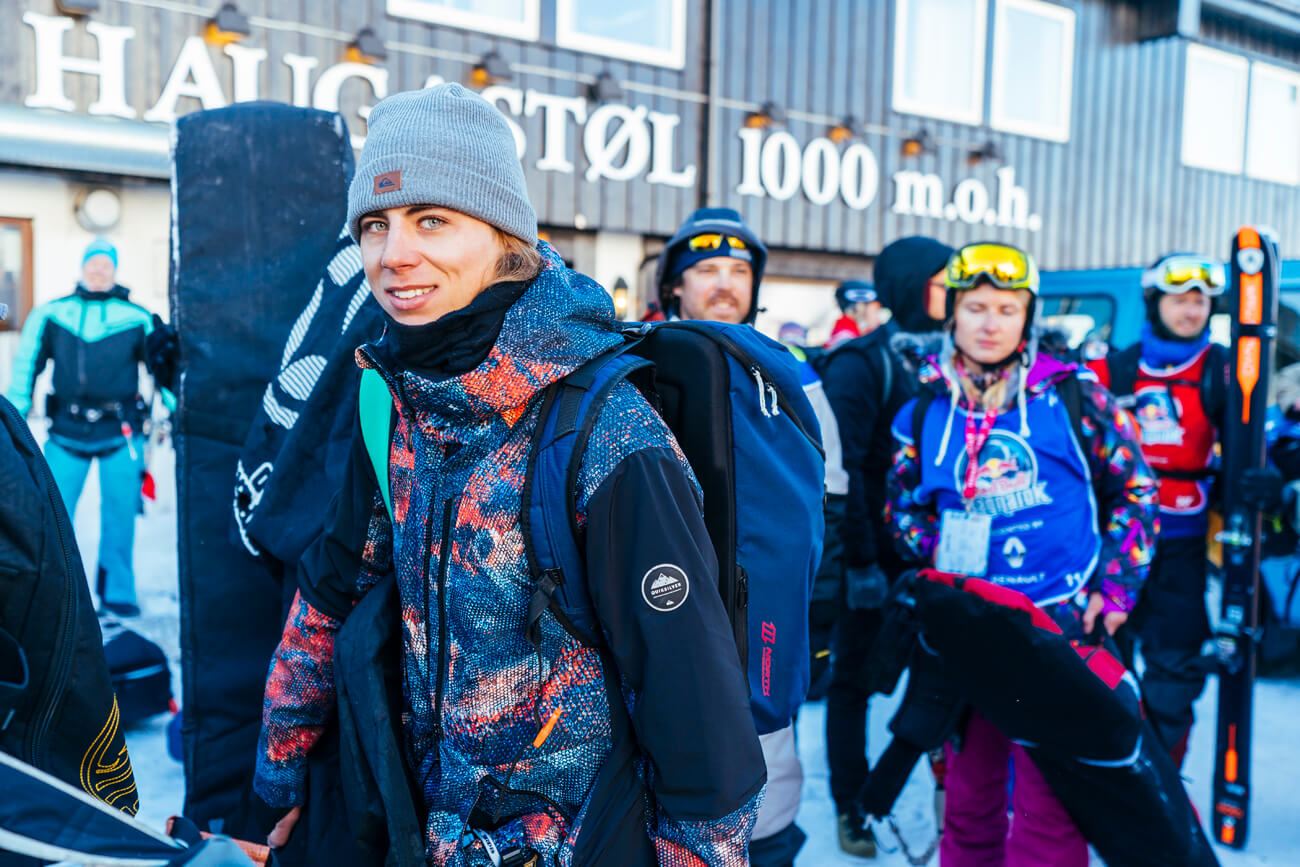 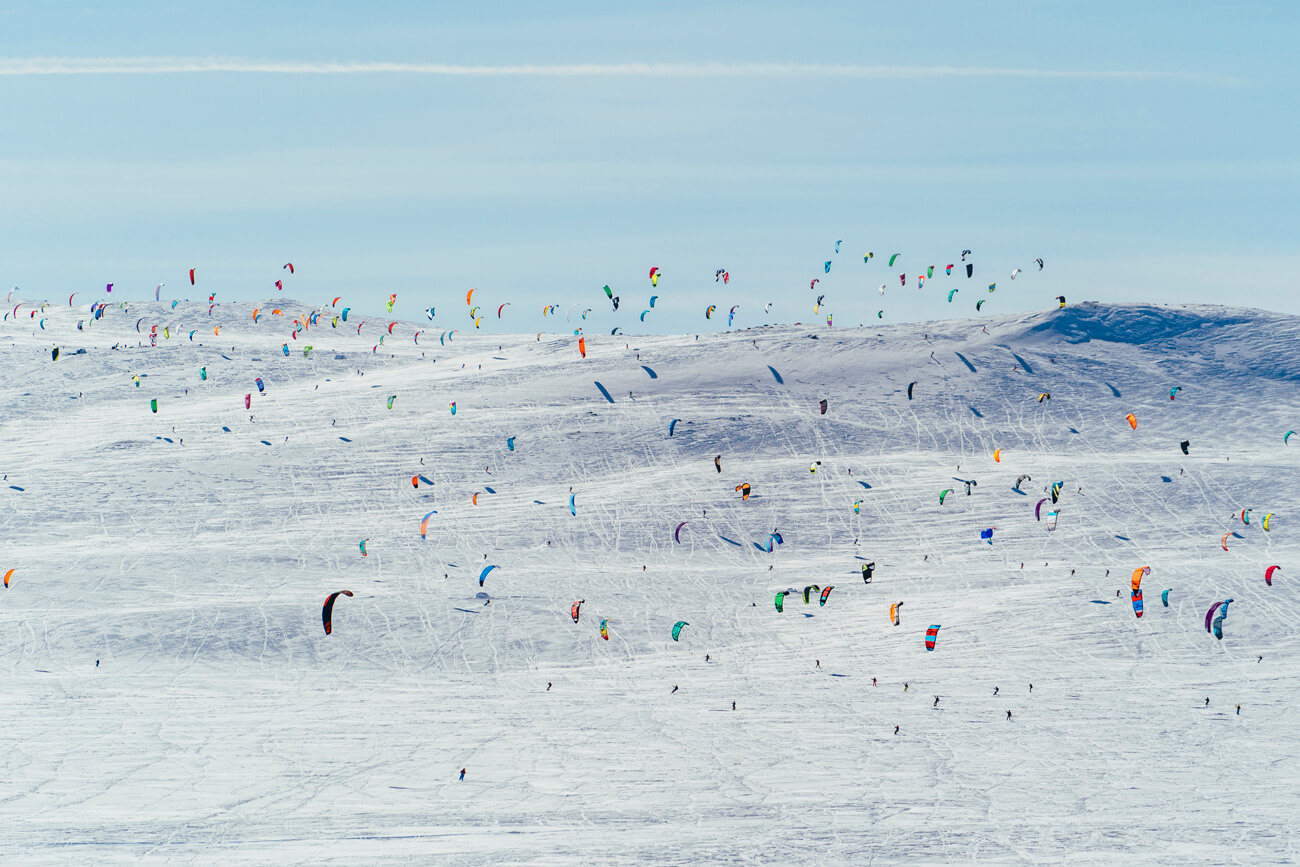 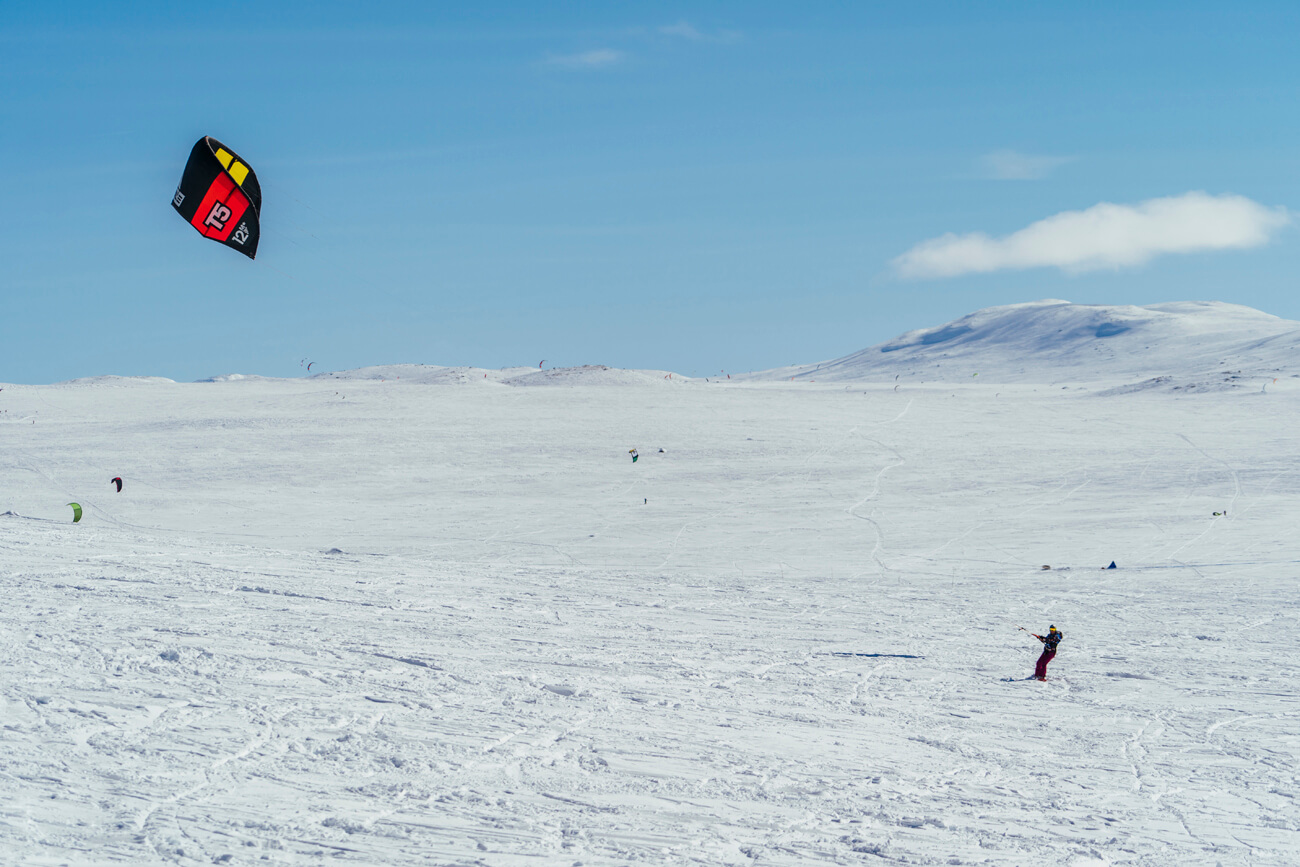 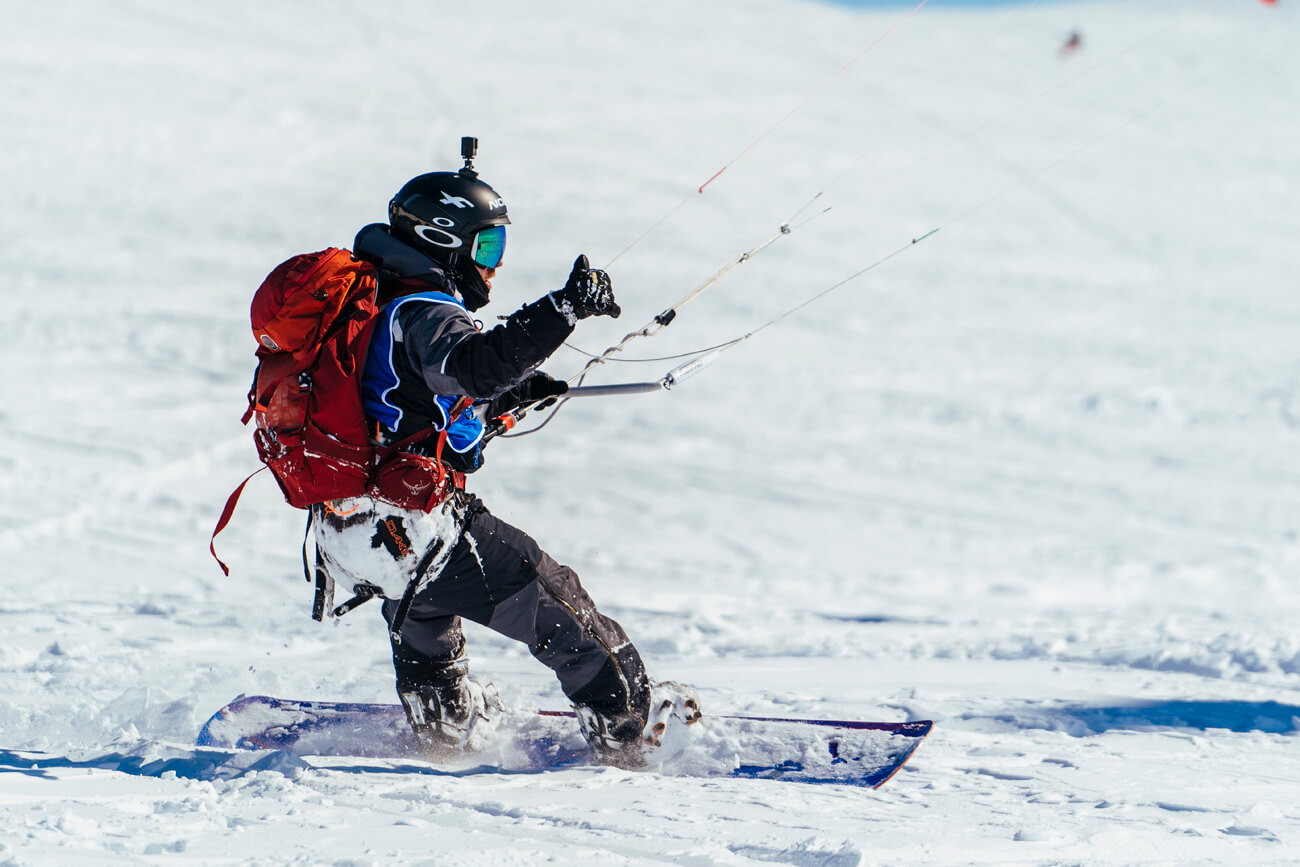 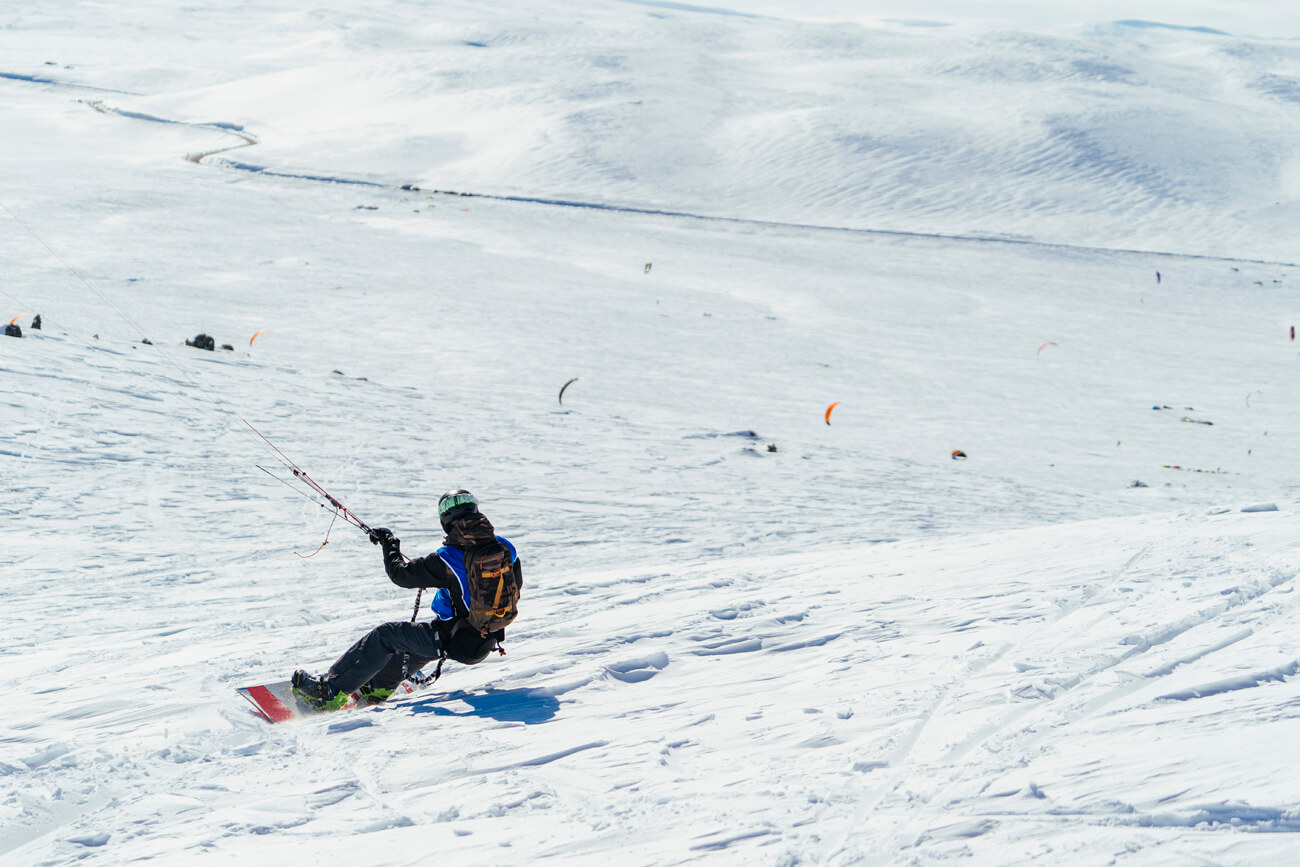 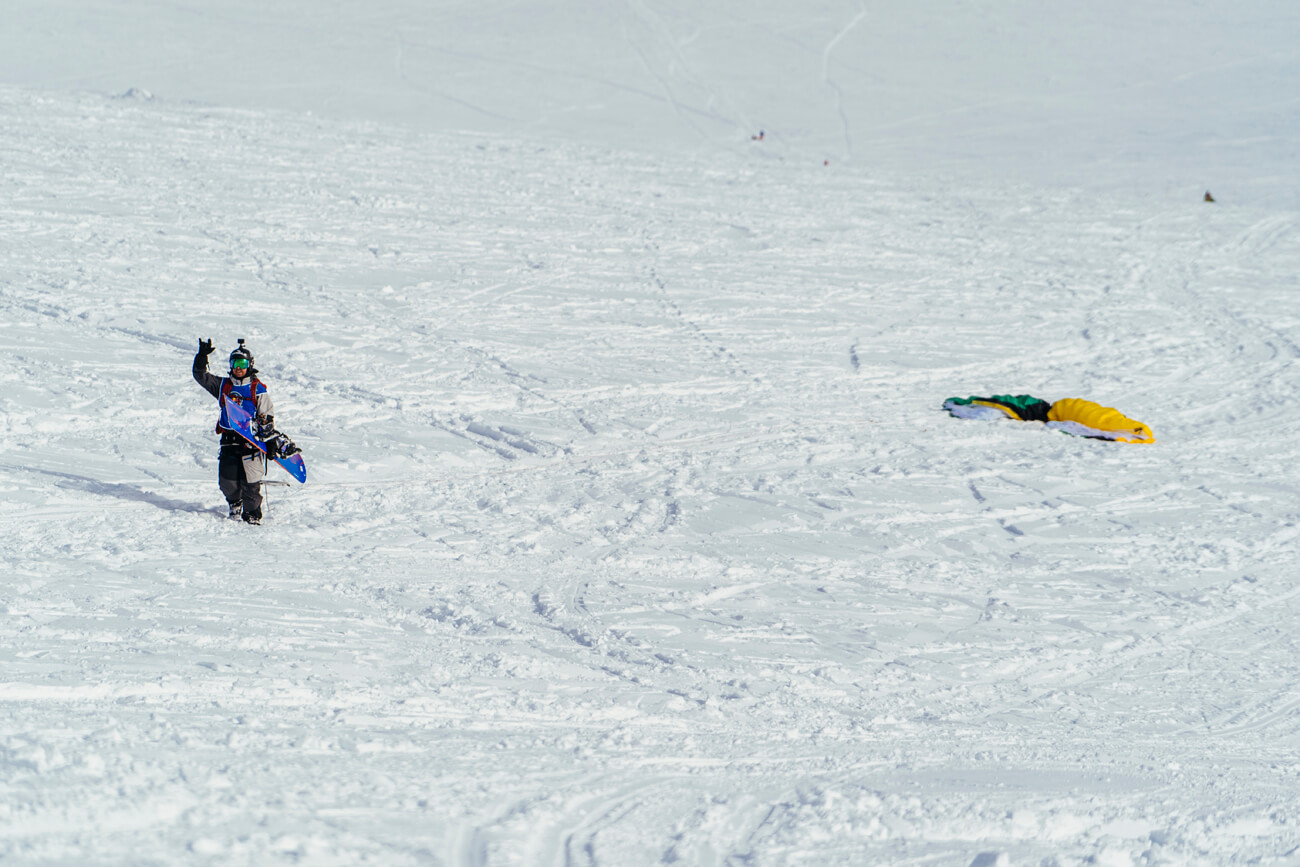 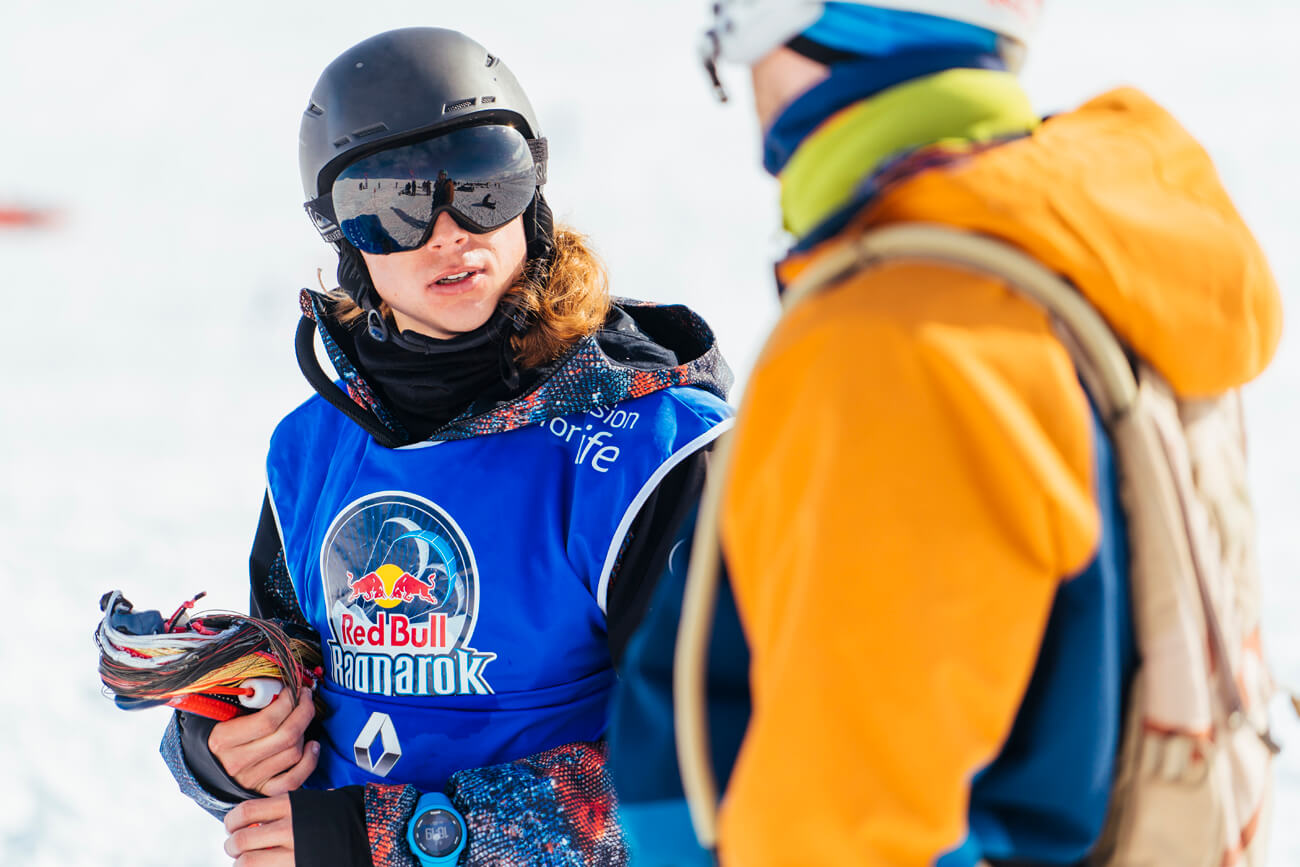 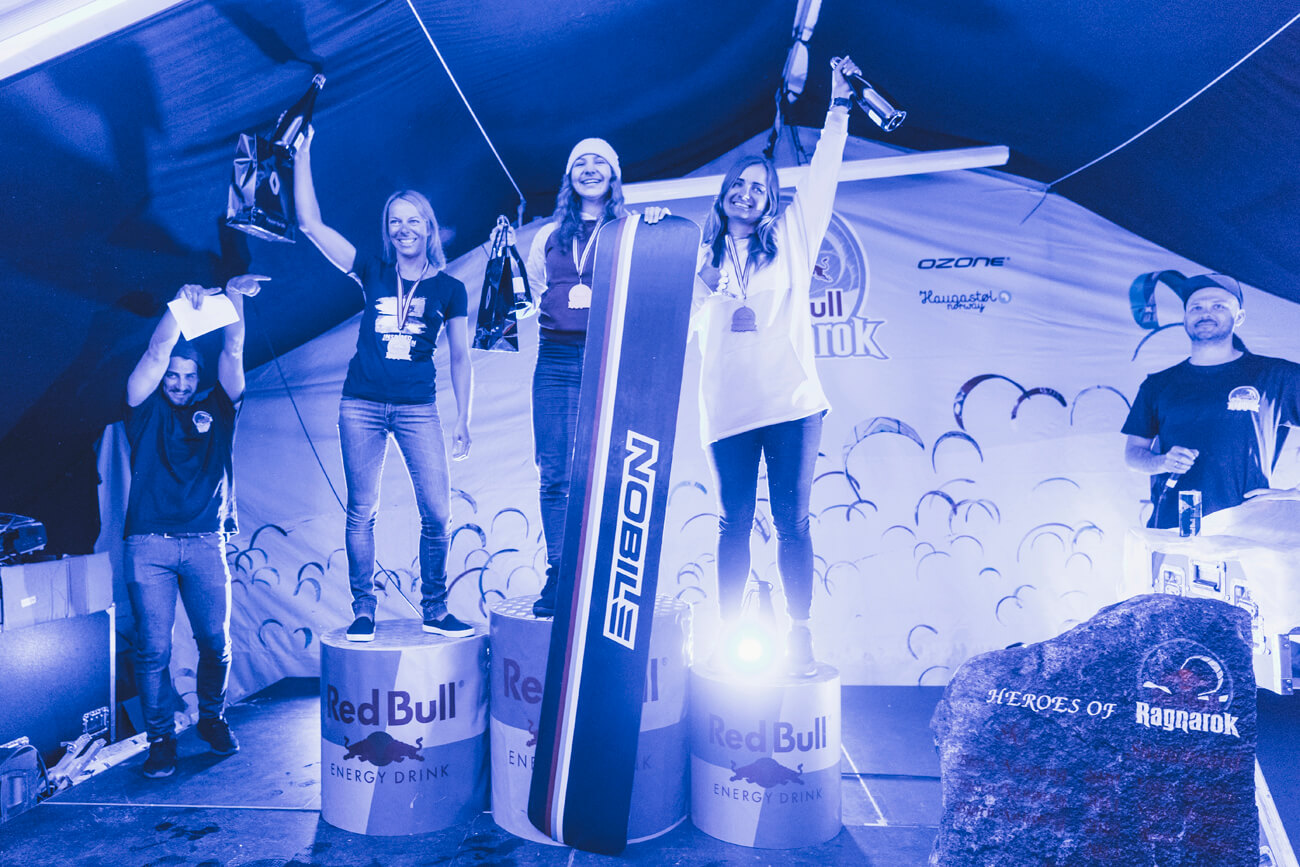 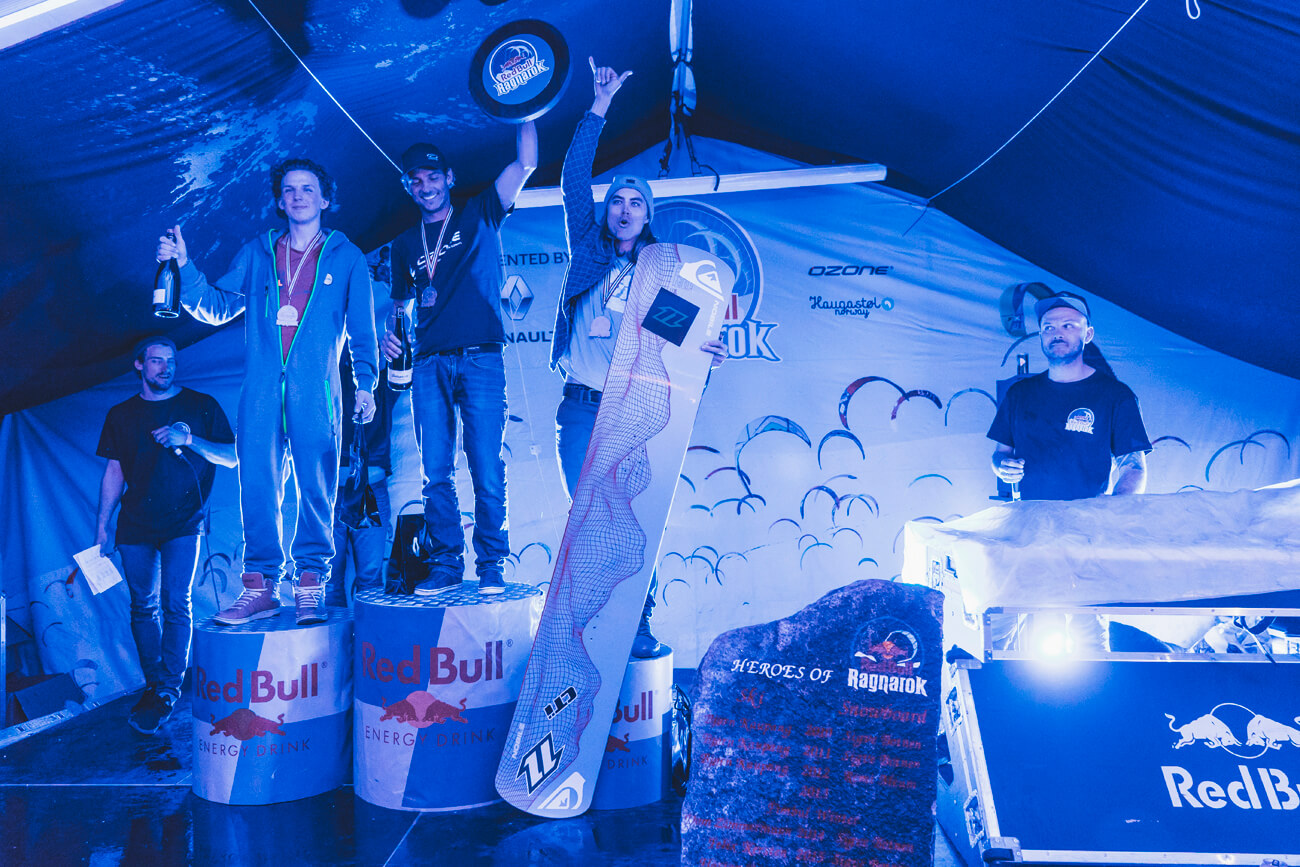 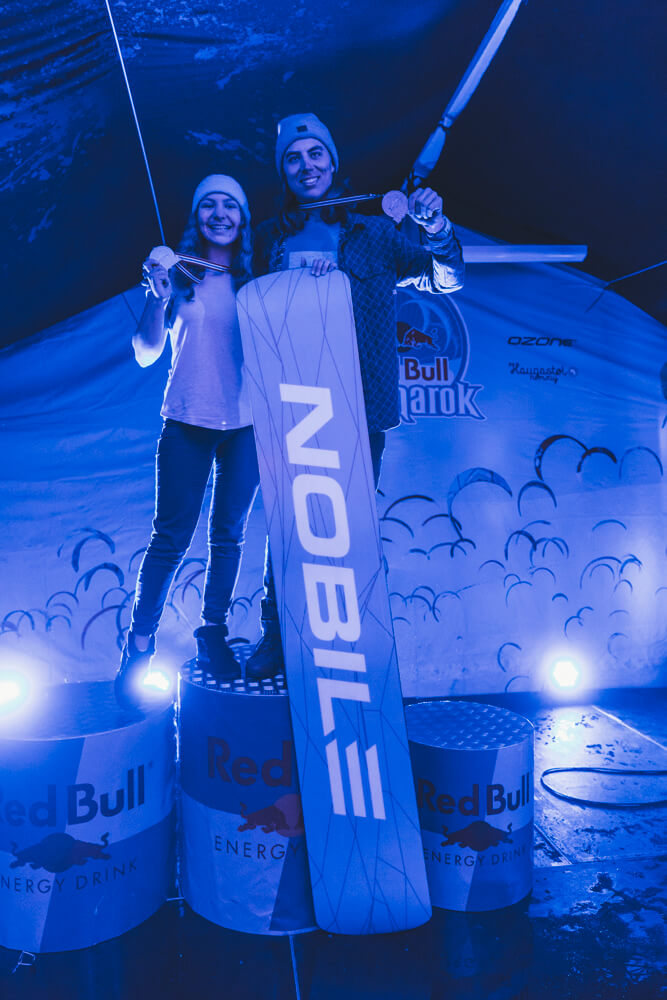 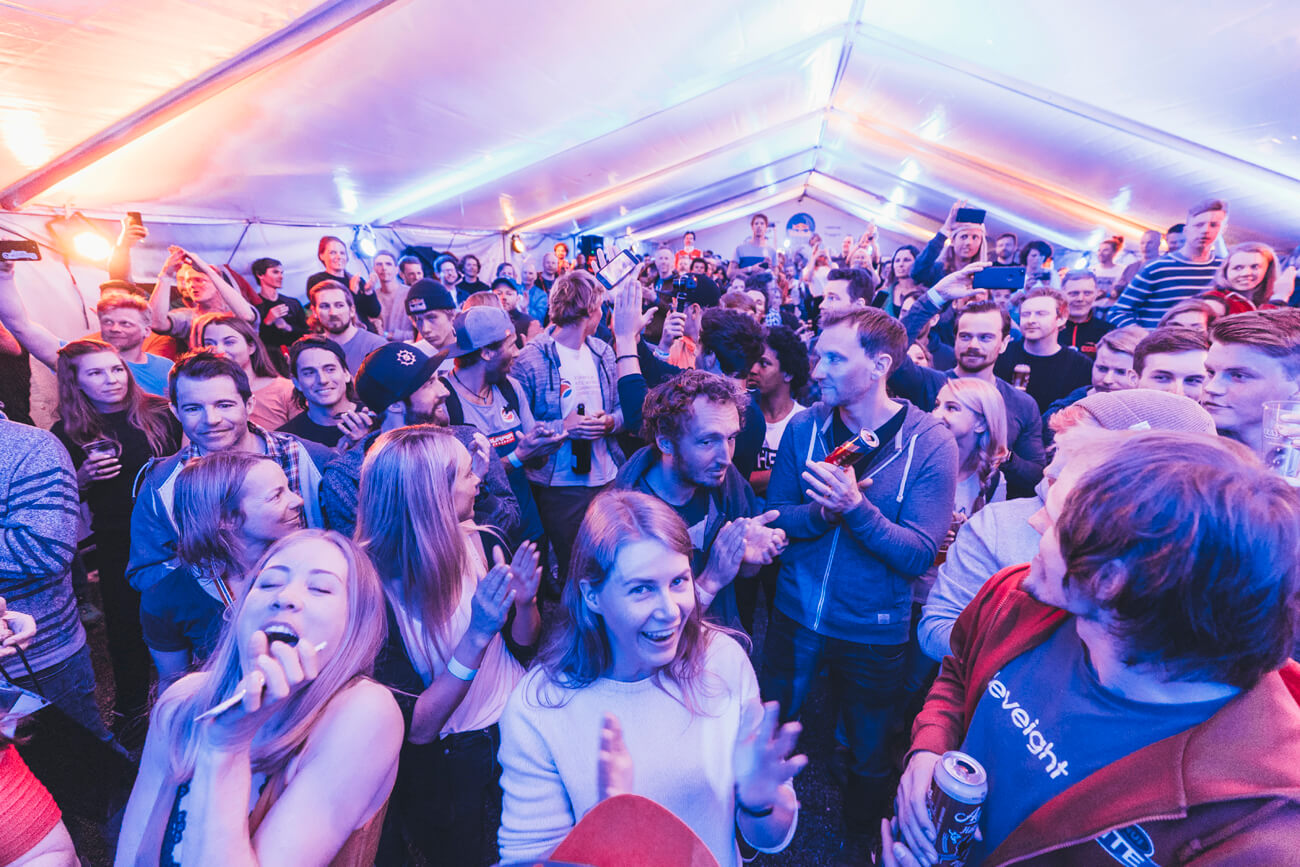 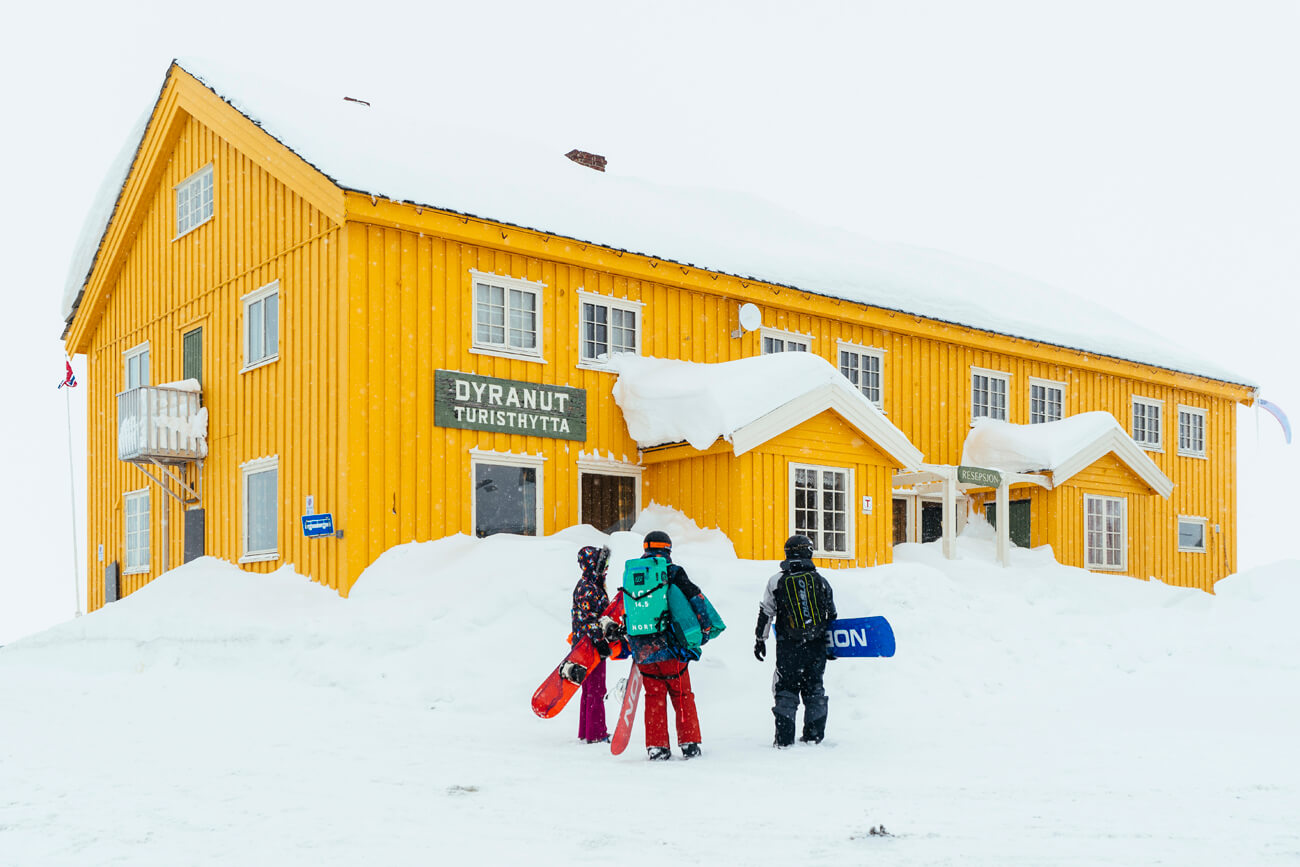